My Cuba Experience (February to March 2014) 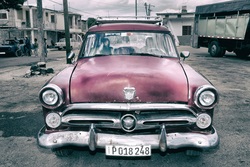 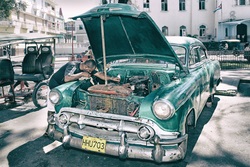 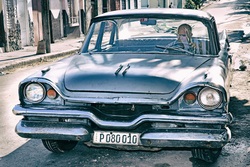 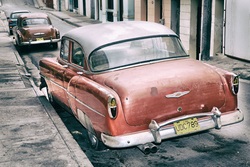 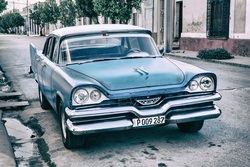 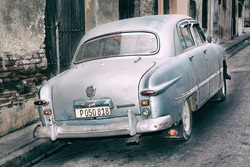 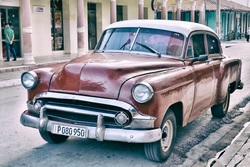 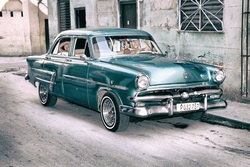 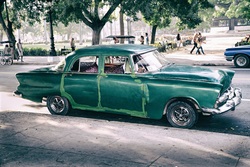 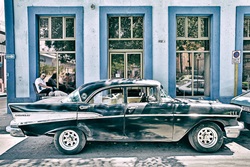 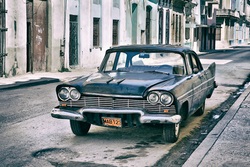 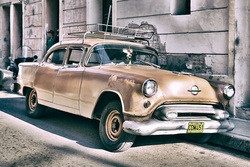 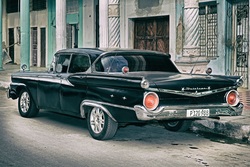 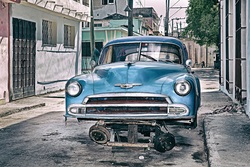 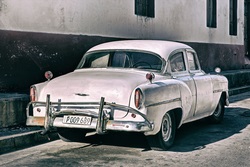 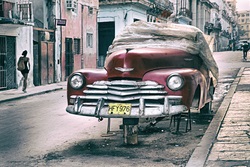 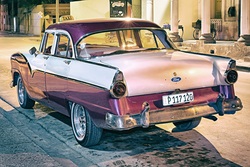 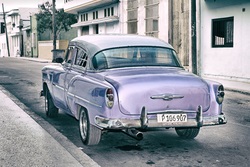 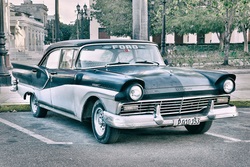 In December 2013, the Cuban government decided that from January 2014, its citizens should be allowed to buy legally cars imported from abroad. Until then, Cubans were only allowed to buy or sell cars that had been built before the revolution in 1959 or they had to be satisfied with imports from the Soviet Union of the 1970s and 1980s. This is how one of the most famous tourist attractions in Havana came into being: old US road cruisers from the 1950s coining the image of the capital.

When I read this announcement in the newspaper, I decided spontaneously to travel to Cuba in order to document this unique rolling museum, which could have been expected to disappear within the next few years. When I was there I had predominantly an eye for these very special cars. Four years ago I had written a book on car photography.