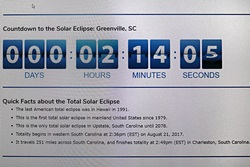 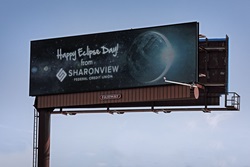 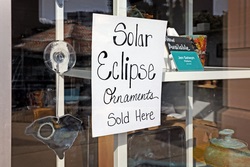 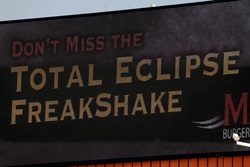 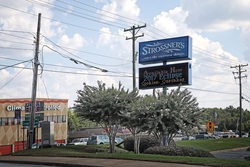 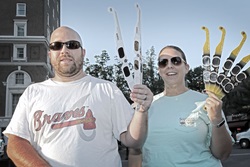 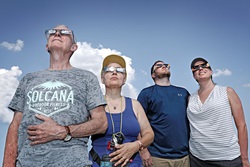 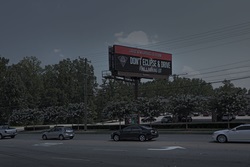 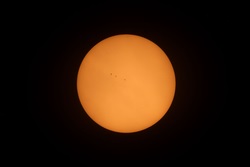 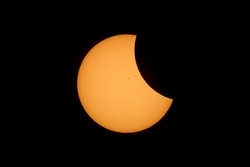 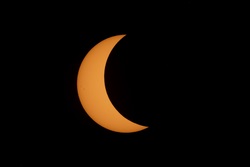 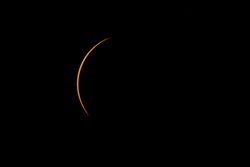 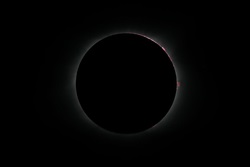 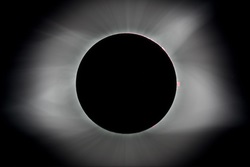 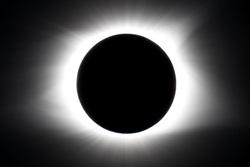 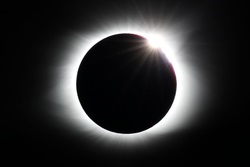 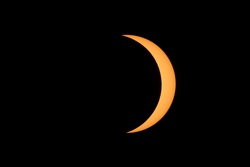 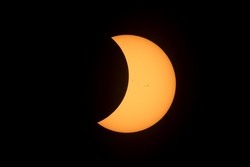 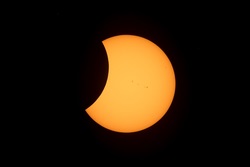 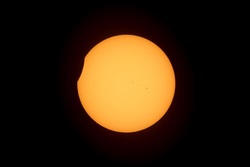 One-hundred and thirty-one seconds was the duration of the total solar eclipse, 131 seconds of pure stress for a photographer when you have no experience photographing an event like this. And there is no chance to exercise.

On April 5, 2017, at 12:06 p. m., I got an email newsletter »Total Solar Eclipse 2017 - Let B&H Photo Be Your Guide«. This was the first time that I learned that on August 21, 2017, a total eclipse of the sun would cross the entire continental US, from the west coast to the east coast. Thirteen hours later I had booked a flight to Charlotte, a rental car and a hotel room in Greenville, South Carolina. In 1999, I was extremely annoyed that we were on holidays in China when the total solar eclipse happened across Germany.

Viewing and experiencing a total solar eclipse is one thing, taking pictures another. The closer the journey came, the greater was the mental and emotional pressure. The efforts to travel many hours and thousands of miles for just four days, just to photograph two minutes of totality were huge and the fear to fail at the decisive moment was massive.

I also realized that even great images of the totality would have to compete with millions and millions of identical images. Consequently, I intended to photograph not only the eclipse itself but also all that what is around before, during and after the event. On location, I was still more in doubt whether I would be able to take pictures of the sun and all that stuff around at the same time. So, the day before eclipse I asked other guests in my hotel if they wanted to pose for a picture with solar glasses already that day. And they did it which was really very cool!

During the days prior to the event I had explored numerous places, but then I decided for the safe option to use the furniture store parking lot next to the hotel. Unfortunately, it was really no scenery for any accompanying pictures. Thus the image of the twilight shortly before the totality is a simulation of a normal daylight photo in Photoshop. But the mood was really like that!

In the situation I struggled a lot with the technique – focussing manually, getting and keeping the sun in the frame, holding the solar filter, varying exposure time and aperture – and muddled through to my series of the eclipse. I could not even think of any accompanying images. Also during totality not even a short break to relax and to enjoy was possible as I had to be extremely focussed on photographing.

Given the many reports in the circle of friends and acquaintances and last but not least the narration of the German writer Adalbert Stifter on experiencing a total solar eclipse, my expectation was huge. However, my feelings stayed far behind this expectation and I wondered why this was the case. I think it was because

I was most excited by the twilight when the sun shrank to a mere sliver, which was comparable to the »American night« in movies.

Back in my hotel room, after having checked my images on my tablet computer and confirming my images were in focus, a huge weight was lifted off my shoulders. The relief or I might say euphoria that I felt afterwards made me aware of how big the stress and the self-made pressure were although I hadn’t fully noticed that.